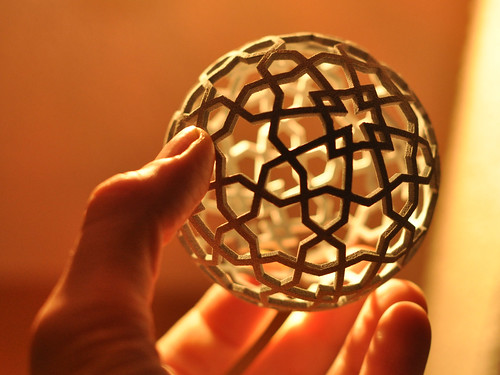 Islamic banking is banking or banking activity that is consistent with the principles of sharia and its practical application through the development of Islamic economics. As such, a more correct term for ‘Islamic banking’ is ‘Sharia compliant finance.

In particular, Islamic law prohibits usury, the collection and payment of interest, also commonly called riba in Islamic discourse. In addition, Islamic law prohibits investing in businesses that are considered unlawful, or haraam (such as businesses that sell alcohol or pork, or businesses that produce media such as gossip columns or pornography, which are contrary to Islamic values). Furthermore the Shariah prohibits what is called “Maysir” and “Gharar”. Maysir is involved in contracts where the ownership of a good depends on the occurrence of a predetermined, uncertain event in the future whereas Gharar describes speculative transactions. Both concepts involve excessive risk and are supposed to foster uncertainty and fraudulent behaviour. Therefore the use of all conventional derivative instruments is impossible in Islamic banking. In the late 20th century, a number of Islamic banks were created to cater to this particular banking market.